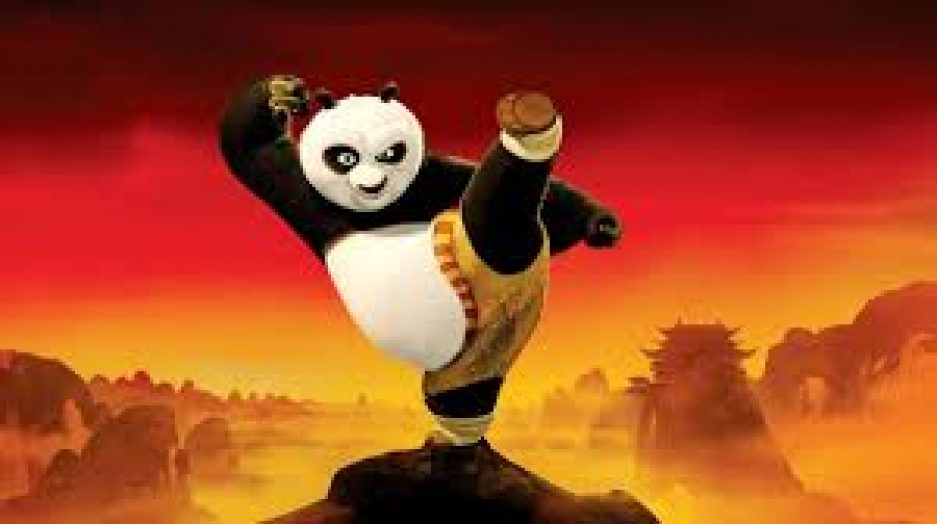 Velan was happy and content these days. The friendship of the sophisticated slum girl Mercy and the creatively alluring Deepa’s blog rapport made him happy. The days that extended endlessly with boredom now were shorter and sweeter. It had been several days since the first phone call with Mercy. He had talked to her several times since then and also met her in the beach on more than a couple of occasions. Similarly he commented regularly on Deepa’s blog posts and she too left comments in his blog.

Yet even in these wondrous times there was an ache in the back of his mind. He wanted to write a novel. It was his life quest. He had in fact written a potboiler thriller fiction novel. But it didn’t satisfy him. He almost discarded it. He wanted to write a character driven literary fiction. Yet having had a cloistered life and having slept idly for over a decade he had nothing much to draw from his life for the novel.

So he wanted to meet new people in different walks of life and interview them about their life and experiences. He bought a recorder for this. He already had a camera to take photographs. But you can’t simply go up to people and talk to them about their lives. At least he could not do so. He asked his friend Stephen about this and he had promised to arrange for meetings. But it was not happening.

Meanwhile under the guidance of his brother and his own efforts the non vegetarian restaurant was beginning to take shape. The kitchen and the kitchen team were ready. The interior decoration was done. Only the several other finishing touches remained.

Life was taking shape for Velan before his eyes. Yet the slow pace of these changes were almost maddening for Velan.

Then something hit Velan hard. Why wait for his friend Stephen to ask for introductions. He can ask Mercy and she will take him right in to the midst of the slums and right to the midst of the sea. But the problem was she might take affront to treating her and her folks as some pieces from the zoo. Yet the yearning for his quest of a novel outweighed these considerations and he called her. She picked the phone on the first ring itself.

“Hello Mercy, I have a favour to ask of you. But I don’t know how to ask.”

“We are way past these things. Don’t be shy,” prodded Mercy.

“I want to meet people of your slum and interview them. Go in a boat to the sea. All this for a novel I want to write.”

Mercy laughed loudly at this and said, “Thats all. For a moment there I thought you were about to propose to me. Consider it done.”

“So you are still running behind that blogging girl Deepa you’ve told me about.”

“No, nothing of that sort. We are co-bloggers thats all. Please don’t tease me over her.”

Velan ended his phone call and sat idly smoking and hearing songs. His mind was not in to blogging. He wanted his novel bad. Did he have it in him he wondered. The blog was filled with people of superior skills. Yet if they themselves couldn’t make it, could he? He had meagre talents that he can hone. But will it take him all the way. Something drastic must happen in his life to force his pen to weave a glorious novel. What will happen he wondered.

A single guy from Tamilnadu, India, who is funny in life, with a passion for writing and all things creative. Blog is samanyanblog.wordpress.com View all posts by thanisamanyan